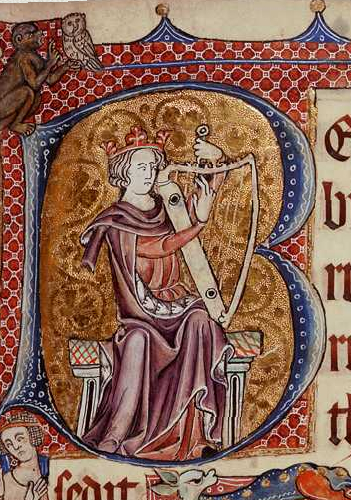 Vision of beauty behind green eyes . As one looks into them to see…

the summer sky and

ocean where mariner’s cry..so you inspire me..

The brightness of the surface seems to reflect the

depth of your eyes. As great as the bright beauty seen on the surface as the

sun sets over the western sea and the night never felt darker nor you farther.

an indication of the

depth of the eyes.

Gaze reflected their admirer like a nomad’s face in an

oasis or sequestered tidepool of dream.

a wordless interpretation of your name.

Eyes worthy of the person, a gaze

startlingly and impossibly green. Voluminous as the shelves it would take to do

justice in words yet understated. Their fathomless depth that of the Irish Sea, yet more so.

caught in mid-song when beauty before words proved song obsolete.

proved the skies to be dwelling place of angels.

For in that presence I thought at first sight that I had strayed into a world grace once more with princesses worthy of the name and by the worthy gestures of one proved you tender- hearted as you are beautiful. Princess as ever envisioned.I could hear the harpsong for that which was sonorous in your laughter.. the effect was positively bewitching though you had more so of the angel.

I hope that the years have brought more smiles to thine beauteous countenance than tears and continue to do so. From the vibrant sway of your glorious red hair aflow in impossibly fiery resplendence, to the eyes of Irish sea microcosmed that adorned thine smiling face.You are as ever loveliness itself. What more can be written about a lady who is a poem.

You truly lit up the room so as to evoke the honeyed words: “Oh she doth teach the torches to burn bright”.Your vivacity and laughter not just infectious but truly heart melting. I could compose more bardic tribute but how could I even write in tribute to you if you are a poem itself.

This entry was posted in Uncategorized. Bookmark the permalink.